Where can I go mountainboarding?

Where can I go mountainboarding?

The simple answer is almost anywhere. National parks sometimes have rules against wheels but on many occasions you are allowed to ride on them. There are no end of small trails, woods and hillsides which you can ride. In recent years skate parks have become popular amongst mountainboarders looking to perform more skate style freestyle tricks. 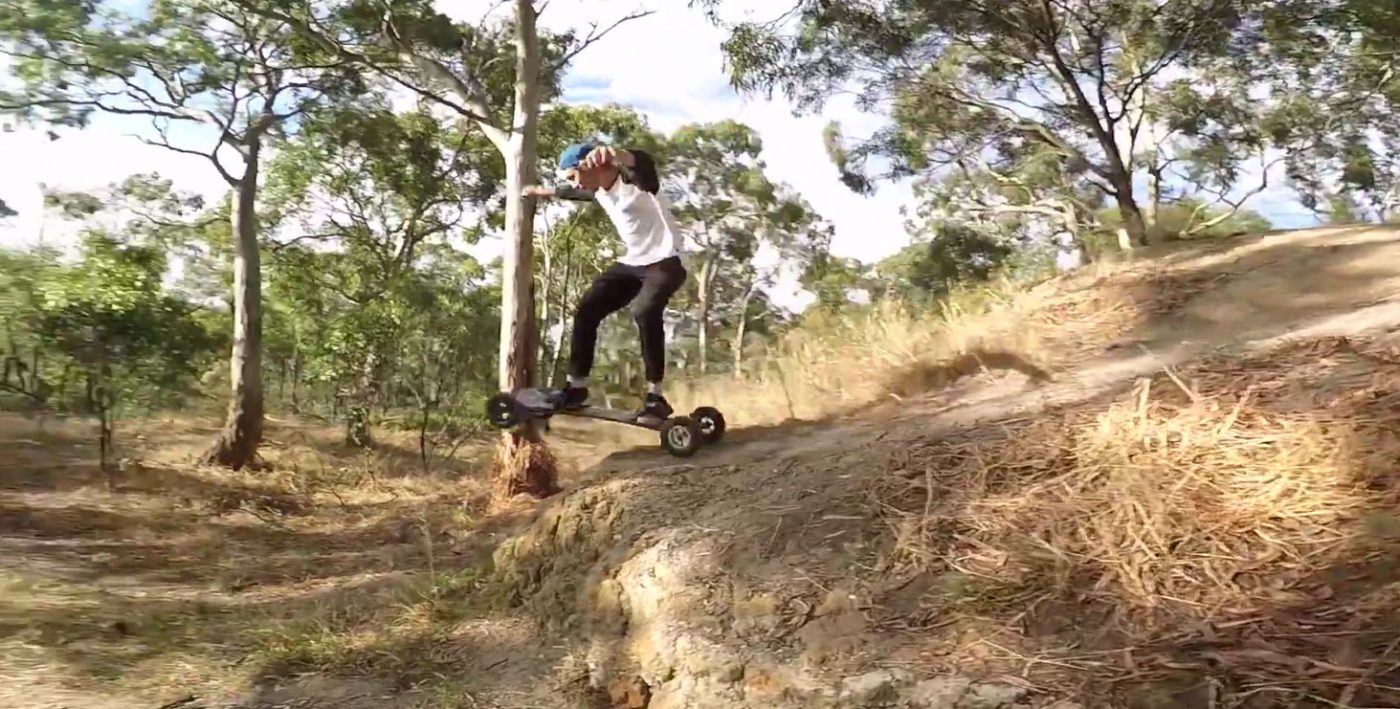 Dirt jumps and larger features have become increasingly popular in recent years. These allow riders to tackle more complicated terrain and much larger jumps getting closer and closer to snowboarding. There is a strong resemblance to some of the features you are more used to seeing at mountainbike tracks.

Boardercross tracks are common at mountainboard centres. These are very popular and allow those speed demons who are not into freestyle to have a great time racing.