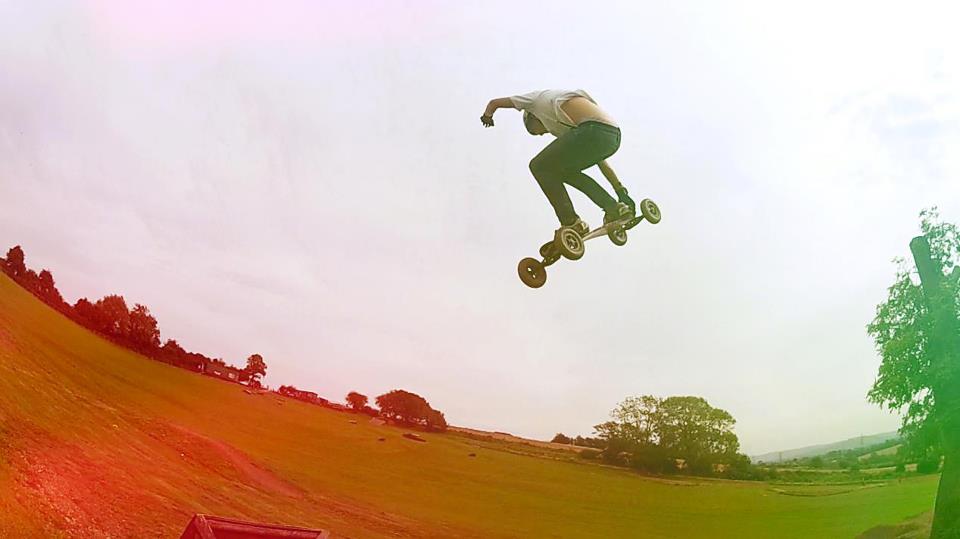 We are very pleased to announce that we have 4 new team riders for 2013!! Over the last couple years these riders have been progressing leaps and bounds and have really started to make a name for themselves in the UK scene. Give these boys a few years and we reckon theyâ€™ll be up there riding with the best!

Mark Adams â€“ a local rider at Haleâ€™s Superbole, Mark is only 13 years old and has been riding for 3 short years; he is already throwing some of the biggest backflips and frontflips at the UK competitions, not to mention his super smooth 3s and the occasional 540! Mark Adams may be young, but he rips harder than most people twice his age and is regularly on the podium for freestyle and boardercross, winning the overall Juniorâ€™s/U16â€™s title in 2012! This boy is one to watch, weâ€™re sure heâ€™ll be at the top of the game in no time.

Ben Searle â€“ Team rider at Bugs Boarding, Ben is only 16 and has been riding 5 years and already has the infamous 720 under his belt! Off the back of a perfect/unbeaten season, there is no way we couldnâ€™t sponsor him! Ben regularly makes videos through the summer, and you can usually find them here: Ben Searle on Youtube

Emlyn Bainbridge â€“ Another team Bugs rider, Emlyn also has 720s under his belt as well as a range of other tricks including rodeos. Emlyn spent 2012 competing in the Pro category giving Matt Brind and James Wanklyn a run for their money. At only 17, Emlyn has many successful years ahead of him! Check Emlynâ€™s videos here: Diamond Productions on Vimeo

Amon Shaw â€“ last but definitely not least, is Amon. We actually started supporting Amon a couple of years ago after he won the Juniors at the Cream Teas and Jam event series. Amon is known for having a super smooth style and some serious jib skills (not to mention the ability to backflip anything!). He first stepped on a board in 2009 and has been jumping high and making a name for himself ever since! Check out Amonâ€™s videos here: North Shaw Productions

Welcome to the team boys, weâ€™re stoked to have you on board!!

Amon Shaw mountainboarding at his home set up

World’s best mountainboarders get together in Moscow!
Ben and Emlyn hit up Court Farm!

This site uses Akismet to reduce spam. Learn how your comment data is processed.

Welcome to the Team Amon & Emlyn